Article from the Daily Herald: 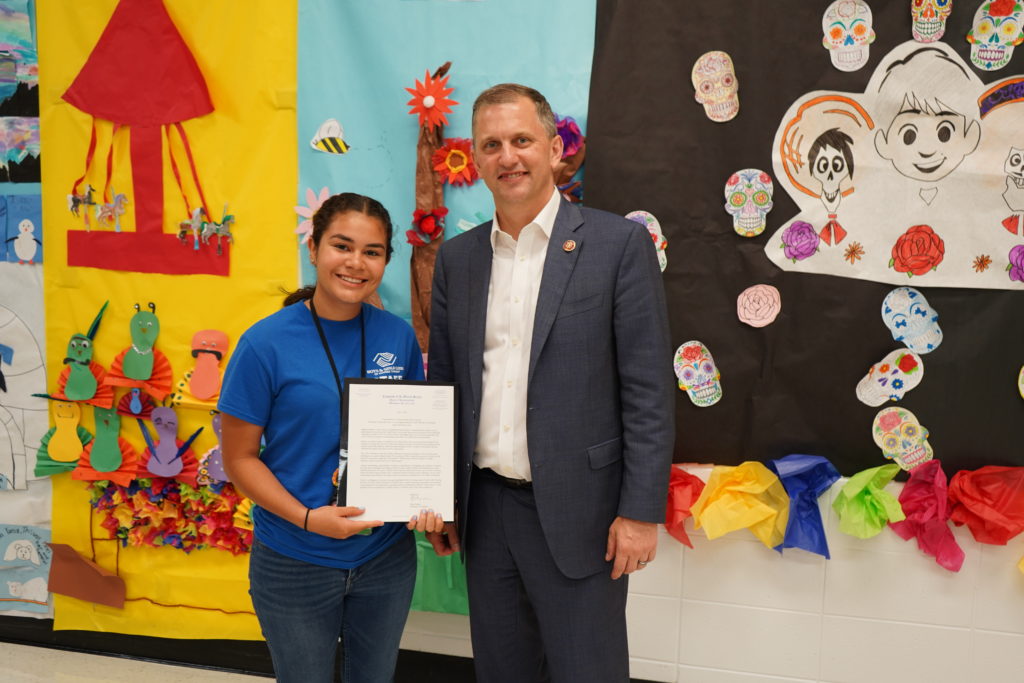 Sara Fierro, a senior at Dundee-Crown High School, holds a framed copy of remarks U.S. Rep. Sean Casten made on the floor of the House of Representatives praising her passion for stopping gun violence in schools. (courtesy of Boys and Girls Club of Dundee Township)

Carpentersville resident Sara Fierro was in fifth grade on Dec. 14, 2012, when a man entered Sandy Hook Elementary School in Newtown, Connecticut, and killed 26 people, including 20 who were ages 6 and 7.

“We were young and didn’t understand how serious it was,” said Fierro, now a senior at Dundee-Crown High School in Carpentersville. “I knew it must have been bad because of the look on my teacher’s face.”

Fierro said it was the first time she was exposed to the horrors of mass shootings; because of the seeming regularity of such tragedies, it wasn’t the last.

“It is something people have gotten so used to,” she said. “It shouldn’t be that way. Something should be changed.”

When entering a national speech competition last November through the Boys and Girls Club of America, Fierro decided to talk about gun violence. She spoke of a time last year when a threat of violence had been made at her school.

“If I was scared with a threat, I can’t imagine what students might feel in an actual shooting,” Fierro said in her speech. “Students should not be afraid to go to their schools. My generation and our club members are the future and we should be protected.”

Fierro has been involved with the organization’s Dundee Township chapter since she was in seventh grade. Diana Colin, the unit director for the Boys and Girls Club at Perry Elementary School in Carpentersville, said Fierro’s speech on stopping gun violence in schools was moving.

“Listening to her, it was very heartwarming,” Colin said. “It hit home.”

The local judges thought so, too, because after she first gave the speech in February, Fierro was selected to speak at the state competition during the summer in Springfield.

While she didn’t go on to nationals, her performance didn’t go unnoticed.

Among the Dundee Township’s chapter of more than 2,000 members, Fierro was named Youth of the Year in March, the group’s top honor. She was granted a $10,000 scholarship from the Foglia Family Foundation.

And, U.S. Rep. Sean Casten heard of her accomplishments and spoke about them on the floor of the House this summer. Casten praised Fierro’s passion for stopping gun violence in schools.

“Sara’s efforts are contributing to much-needed progress on the issue,” he said in Congress. “I firmly believe that no child should have to go to school worrying about the threat of gun violence and I commend Sara for taking on this challenge.”

Casten met with Fierro in July to present her with a copy of his written remarks.

“It’s an amazing thing for her to be able to experience,” Colin said. “She deserves it.”

Fierro said she never thought her speech would go beyond the rooms she spoke in. She said she wants to keep spreading the message. 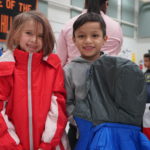 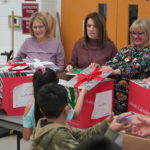